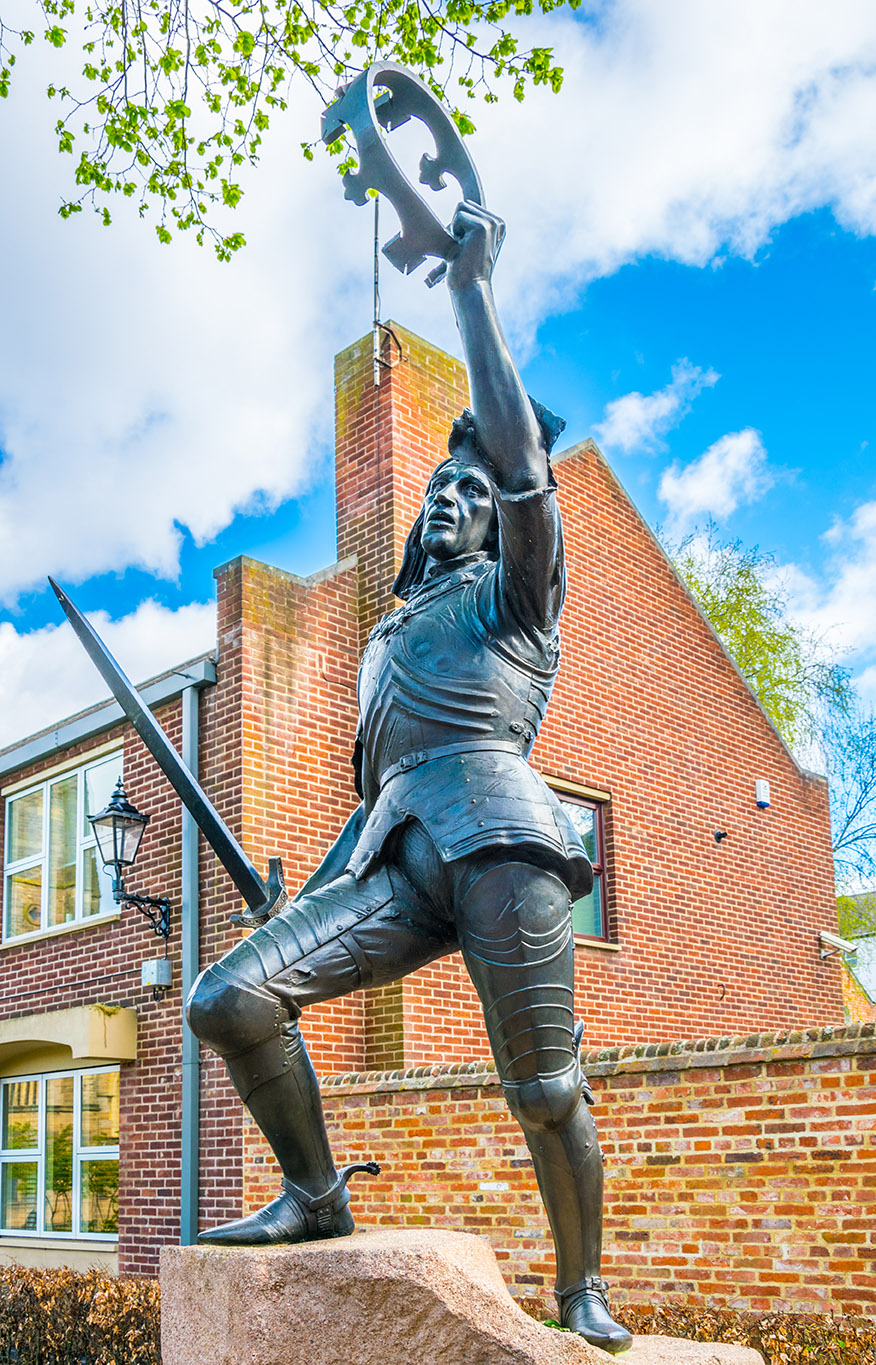 REIMAGINING RICHARD III The American Branch of the Richard III Society is proud to be a sponsor of the Wallace Collection’s upcoming exhibit, “The Lost King: Reimagining Richard III.”  The exhibit will open in September 2022 at Hertford House, the London home of the Wallace Collection.  The date is to coincide with the 10th anniversary of King Richard’s reburial and the UK premiere of the film “The Lost King,” about