As we Zoom into the year 2022, it’s terrific to know that many scholarly institutions are maintaining a program of talks that will be of great interest to Ricardians and medievalists alike.  Here are two very intriguing talks that are available to on-line audiences, sponsored by the University of Pennsylvania’s Schoenberg Institute. They involve the study of pre-modern books and manuscripts.  The first talk involves a genealogy called the Canterbury 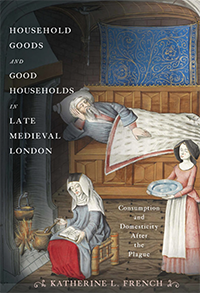 Looking for a juicy, non-fiction book to immerse yourself in during the last days of Winter? We have the perfect recommendation: “Household Goods and Good Households in Late Medieval London: Consumption and Domesticity After the Plague”, our newest addition to the Non-Fiction Library. Written by Katherine French, Professor of History at the University of Michigan, this book is a fascinating look at how every-day people lived and set up their 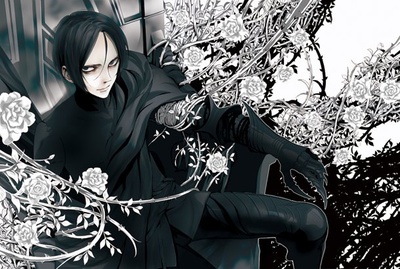 Manga Mania Just when you think that the story of King Richard III, whether Shakespeare’s version or factually-based, has been depicted in every form of media, something new comes along. In recent years, Richard has made his way into the popular pages of manga. “What is manga?” the older among us may ask. A brief definition is, “Manga is an umbrella term for a wide variety of comic books and