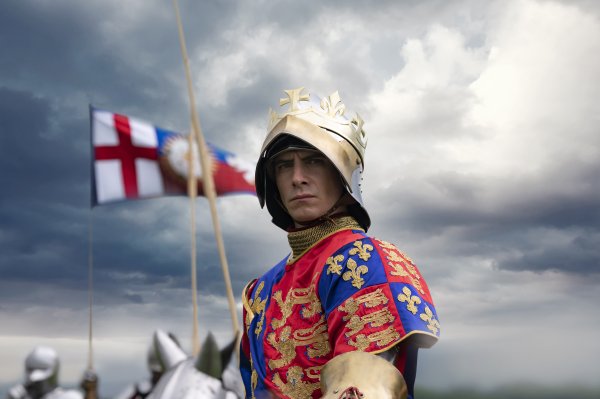 Watch “The Lost King” Trailer We at the American Branch are very excited to finally get a glimpse of The Lost King in the new trailer which was released this week.  This much-anticipated film tells the story of Philippa Langley’s quest for the remains of Richard III.  Award-winning actress Sally Hawkins (Persuasion, The Shape of Water) plays Philippa and Harry Llyod plays King Richard.  Mr. Llyod (who happens to be a